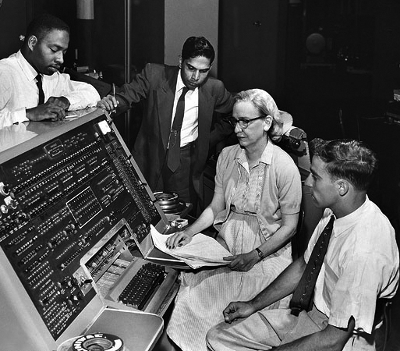 Grace is a general purpose cluster for the Yale University Faculty of Arts and Sciences, as well as a number of the professional schools. The cluster is named after United States Navy Rear Admiral Grace Murray Hopper, who received her Ph.D. in Mathematics from Yale in 1934. 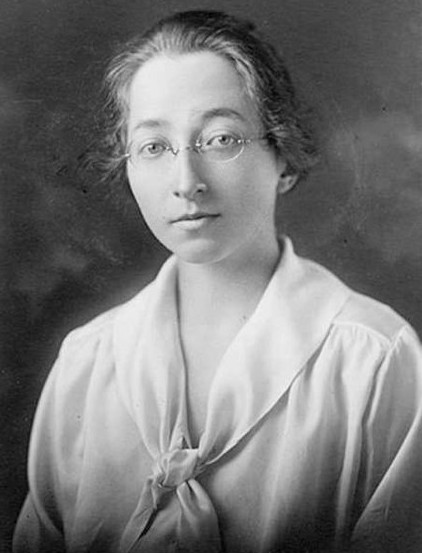 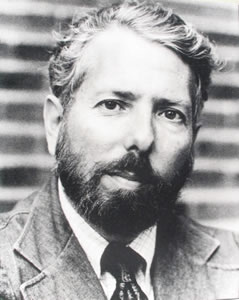 Milgram is a shared-use cluster specifically for research involving sensitive data, such as PHI data or data subject to data use agreements. The cluster is named after Stanley Milgram, who was a psychologist who researched the behavioral motivations behind social awareness in individuals and obedience to authority figures. He conducted several famous experiments during his professorship at Yale University including the lost-letter experiment, the small-world experiment, and the Milgram experiment. 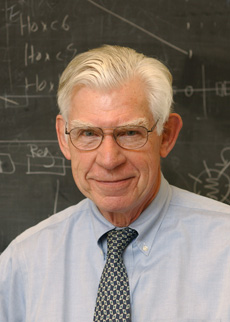 Ruddle is a dedicated cluster for the Yale Center for Genomic Analysis. The cluster is named after Frank Ruddle, who was a Yale geneticist and a pioneer in genetic engineering and the study of developmental genetics. 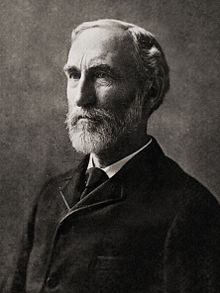 Gibbs is a parallel storage system that serves researcher purchased storage to all of our non-sensitive data clusters. Gibbs is named after Josiah Willard Gibbs, who received the first American doctorate in engineering in 1863 from Yale. He was an American scientist who made significant theoretical contributions to physics, chemistry, and mathematics. In particular, his work in statistical mechanics was fundamental to the development of the physical chemistry scientific domain. 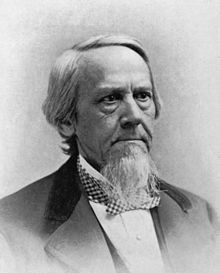 Loomis, YSM, Milgram and YCGA are parallel storage systems that serve as the primary storage for the Grace, Farnam, Milgram and Ruddle clusters, respectively. Loomis is named after Elias Loomis.

Palmer is a flash storage system that serves the Grace, Farnam and Ruddle clusters. Palmer is named after Margaretta Palmer. In 1892, Palmer was in the first group of women admitted to the Yale Graduate School and in 1894 she was among the first seven to earn a Yale Ph.D. She was also one of the first woman in the world to receive a doctorate in astronomy. Prior to her time at Yale she was a protege of Maria Mitchell. She went on to work the rest of her life at Yale University Observatory (now the Leitner Family Observatory and Planetarium) as a researcher assistant and eventually a lecturer at Yale. 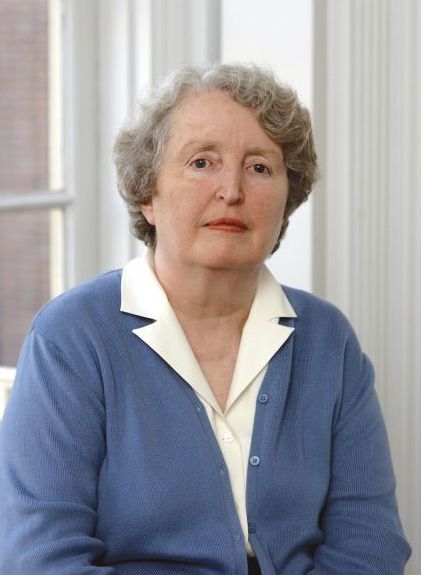 Slayman is a parallel storage system that serves researcher purchased storage to the Grace and Farnam clusters. Slayman is named after Carolyn Walch Slayman, who was a Yale geneticist, administrator, and former YCRC Steering Committee Chair. She was known for her research on biochemistry of membrane transport, her mentorship, and her help in creating research programs and core facilities at Yale, including the YCRC.