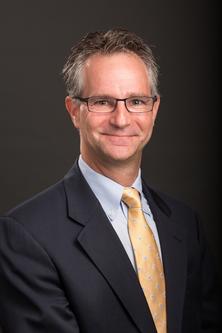 Dr. Crair maintains an active research program, developing advanced imaging techniques to study neural circuit development. He has made fundamental contributions to our understanding of neural activity in the developing brain, for instance by demonstrating that early spontaneous neuronal activity is an essential part of normal brain development. He is currently exploring the mechanisms by which this activity is generated and how it shapes brain circuit development. He has been awarded numerous honors for his research and teaching, including the Esther A. and Joseph Klingenstein Foundation Fellowship Award in the Neurosciences, the Marc Dresden Excellence in Graduate Education Award, and a NARSAD-Sidney R. Baer Jr. Foundation Young Investigator Award. He has also been named an Alfred P. Sloan Foundation Research Fellow, a John Merck Fund Scholar and the March of Dimes Foundation’s Basil O’Connor Fellow.